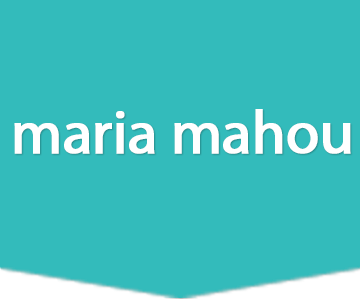 She participated in several theatrical performances, mainly as an actress, but also as a musician, an assistant director, a photographer and a lighting designer.

Her professional debut in theatre was in 2002, when she participated both as an actress and an assistant director at Luigi Pirandello’s ‘’Six Characters in Search of an Author’’, directed by Dimitris Mavrikios, at the National Greek Theatre.

After that, she collaborated in numerous theatrical plays:

Besides theatre, she has participated in various T.V. series:

and also in Movie Films:

‘’A Green Story’’ by Nika Agiashvily,

‘’Summer in Greece’’ by G. Papavasiliou,

In the music area, she has participated in numerous concerts both as a classical guitarist and a singing soloist, (classical and contemporary). Her singing repertoire covers five centuries, from baroque music and classic operas to jazz, musical and contemporary songs in 7 different languages.

As far as photography is concerned, her photographic work, often presented in solo and group exhibitions